By Kevin Major
A novel of remarkable historical breadth, Found Far and Wide follows Sam Kennedy through the tragedy of the Great Newfoundland Sealing Disaster of 1914, the horrors of The First World War, and the dangers of rum-running in Prohibition-era New York. And as Sam journeys through the turbulent first half of the twentieth century, carrying the ghosts of those he’s lost, he clings to his love for a woman he’s only ever seen in a photograph. Here, one of Newfoundland’s most celebrated authors offers a story of the irresistible historical forces that define our lives and the compelling private power that beckons us home.    ~ synopsis from Google Books

Ya win some, ya lose some… book club wormies that is. Found Far and Wide got mixed reviews tonight.

Ya Lose Some
About half our group felt the story was contrived – perhaps the author started with a list of historic events he wanted to include and then made Sam fit into it: Newfoundland Seal Hunt Disaster, WWI, working high steel in NYC, prohibition, Colonial Building riot. One of our group thought it might be written for teens due to the simplified historical accounts.

Ya Win Some
The other half of our group really enjoyed the book and the narrative that wound its way through these historical events and brought them to life.

There were some strong and varying reactions to the books characters:

Lots of other, kind of, related stuff to talk about too – churches that supply wives to widows (anyone have info on how you get on that?), virtues of The Inn of Olde, massage mood music with murdered birds, cupping – pain or pleasure?, a toothpick is the tool of choice if your ereader is on the blink – unless you can find someone who knows how to take it apart and has their own set of itty bitty screwdrivers and a fat rabbit (fat rabbit not used in the repair). Oh and Maude the movie, go see it!

Thanks to our host for a wonderful night and for the wine and munchies. Egg rolls were mmmmmm… To our missing member feeling under the weather, get better soon. Searching google now ‘treatment for the plague‘ 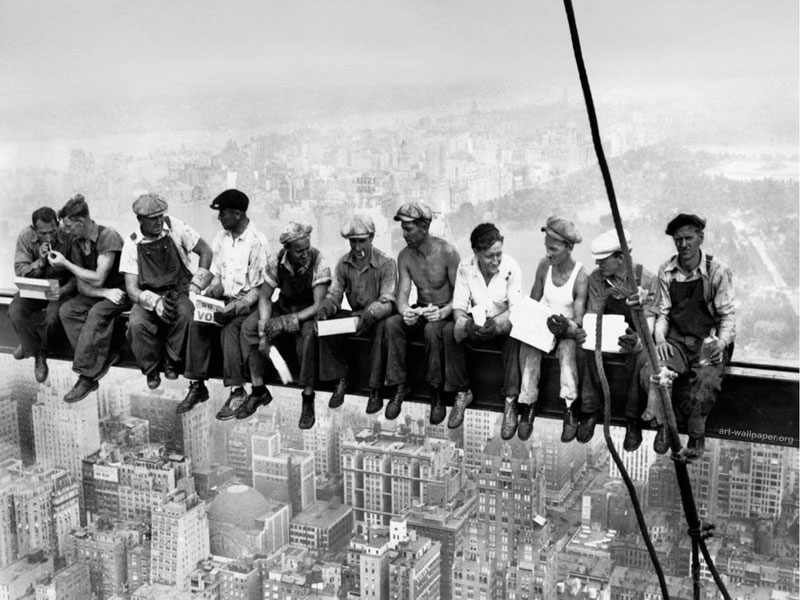