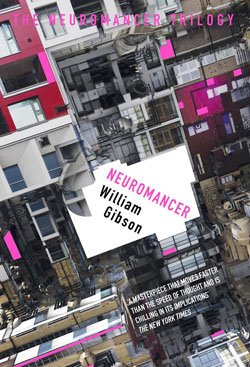 “William Gibson revolutionised science fiction in his 1984 debut Neuromancer. His noir narrative still glitters like chrome in the shadows and his depictions of the rise and abuse of corporate power look more prescient every day. Part thriller, part warning, Neuromancer is a timeless classic of modern SF and one of the 20th century’s most potent and compelling visions of the future. (From Google Books)

What happened at book club…

Turns out not enough that your feedback on one can’t apply to the other.  But enough that half way through a book club discussion you think … hmmm, there was no one named Molly in my book, and my book had 2000 year old transformers not drug addicts. WTF!!!

Soooooo….. that’s why I’m reporting on what everyone else thought of Neuromancer. (My book club of 1 will review Necromancer.)

For those of us new to sci-fi the read was difficult and the storyline difficult to follow. However the sci-fi aficionados among us loved this book.  They were able to provide much needed clarification and their sci-fi knowledge and excitement made for a fabulous conversation.  (The original Blade Runner is now on my movies-to-watch list).

Incredibly Neuromancers was published in 1984, when Artificial Intelligence and other terms and technology in the book were way out there concepts. Today they are commonplace. That’s impressive but a little freaky too.

A huge thank you to our wonderful host for the wine, the most delish chicken kebabs and other yummies. So frickin’ good!! It was a really fun night wormies. Going to have my book club for 1 now – I hope there aren’t too many arguments. 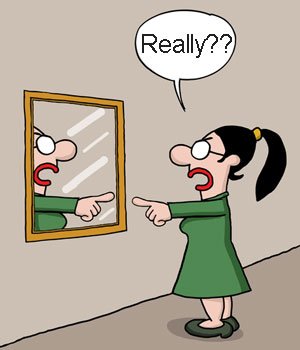