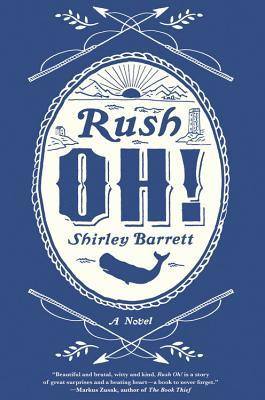 An impassioned, charming, and hilarious debut novel about a young woman’s coming-of-age, during one of the harshest whaling seasons in the history of New South Wales.

1908: It’s the year that proves to be life-changing for our teenage narrator, Mary Davidson, tasked with providing support to her father’s boisterous whaling crews while caring for five brothers and sisters in the wake of their mother’s death. But when the handsome John Beck-a former Methodist preacher turned novice whaler with a mysterious past-arrives at the Davidson’s door pleading to join her father’s crews, suddenly Mary’s world is upended.~ synopsis from Goodreads

Our first meeting of a brand new year was a ‘whale’ of a time! (loud groan…)

After reading the book it was a wonderful surprise to discover how much of the story was based on true events and characters – Fearless Davidson, the whaling station in TwoFold Bay, Australia and most wonderful of all Killer Whale Old Tom and his posse. The whalers and the killers worked together as depicted in this book and the obituary for Old Tom, yep! that’s factual too!  Sometimes truth really is stranger than fiction.

Aside from the forgotten pretzels and buried smoke detector it was a grand old time. We heard about new friends – shout out to Alexa! – talked about a spring book club outing (ax throwing perhaps?) and agreed that glitter has no place in a tub…

See you all next time wormies!! 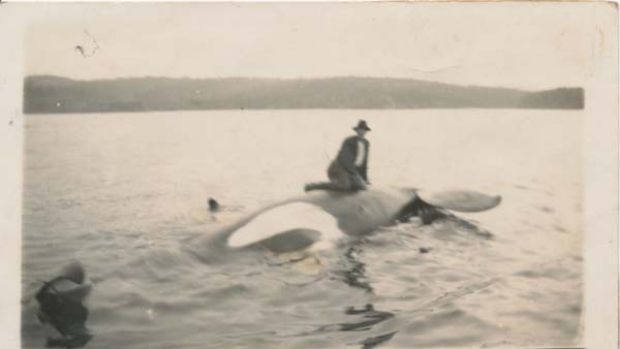 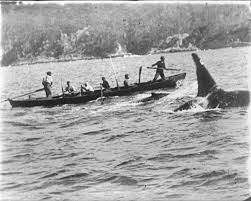 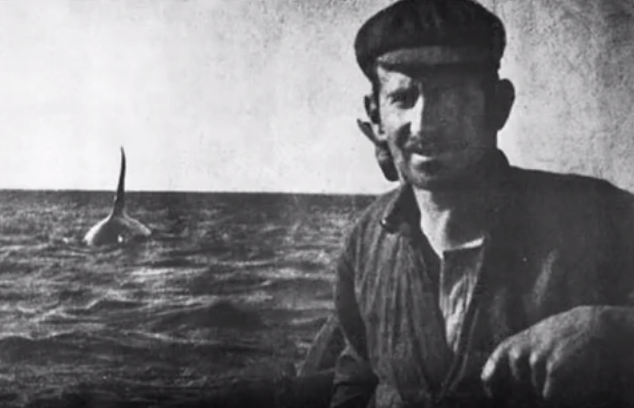